YOUR MORTGAGE AND INSURANCE EXPERTS 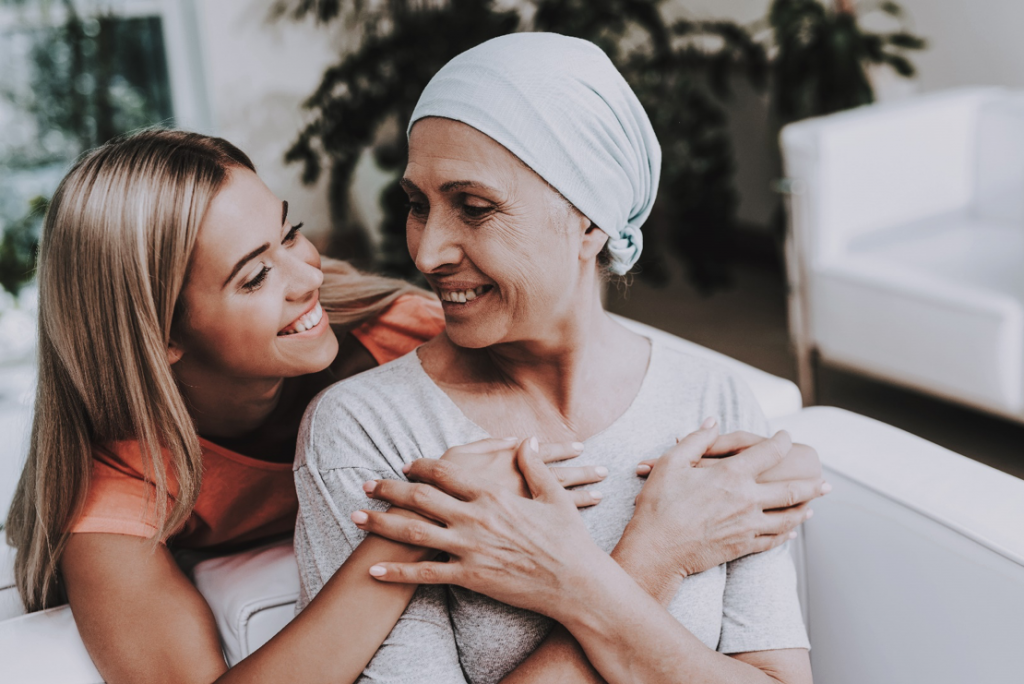 One of the major differences between the more well-off and those who struggle financially is that when a major diagnosis like cancer is made, only one of them has to talk to an insurance broker.

There would not be anyone who has not been touched by cancer in some way. Whether you have been the patient, or you know someone with cancer or who has died from cancer. Early diagnosis and treatment are absolutely vital.

Those people who have been diagnosed with cancer who then require non-funded medications to keep them alive and having to resort to other means of fundraising using give a little pages and family and friend donations.  There are hundreds of appeals each year that are started by patients because they have nowhere else to turn to because the medication that they require is not tax payer funded.

Why Is it a Problem?

When we look at publicly funded drugs to treat cancer, New Zealand is somewhat lacking compared to other OECD countries. Between 2010 and 2015 Australia funded 66 new medicines during this period of time, whilst New Zealand only had 12. New Zealand in a 2016 study was ranked last for the number of new drugs launched out of 20 OECD countries.

Whilst we all wish that these drugs would become publicly funded it is just not feasible. There are thousands of new medicines all around the world that are being developed as we speak. But it would be a miracle if all of these drugs were ever be funded by Pharmac. There are usually always cancer drugs on the Pharmac waiting list. And even then, sometimes there are drugs that have been approved by Medsafe but are still not funded by Pharmac.

Many treatments for cancer range from $2000-$7000 per month or some may require $300,000 per person for the entire round of treatment. This is all dependant on the type of cancer you have. And this is where the divide can happen. The rich can pay for the treatment and the less well-funded simply can’t. People are dying because they can’t afford the treatment and it is not funded. So sad to think that people are fighting for their lives and can’t afford the one thing that could give them a longer life with their families.

The emphasis on early detection and treatment is key. Look into the options you have surrounding health and trauma insurance. Having the financial support or the vital healthcare may greatly increase your chances of beating cancer.

Some insurance companies offer health insurance for $300,000 of non Pharmac medication whilst some offer none. Not all products are created equal. And Trauma lump sum payments for diagnosis of cancer also vary depending on the policy wording of each insurer.

The time to act is always now because it may be a matter of when, not if.

We at Rethink have a dedicated team of life insurance advisors and other insurance experts who will do their absolute best to meet your needs. There are insurance options for all price ranges and client needs.

There is no price you can put on peace of mind, so get in touch now for a free consultation. Let us work with you to find the perfect policy for your budget and needs. We will do the absolute best to meet your needs and will work with you at application stage through to the claim stage.